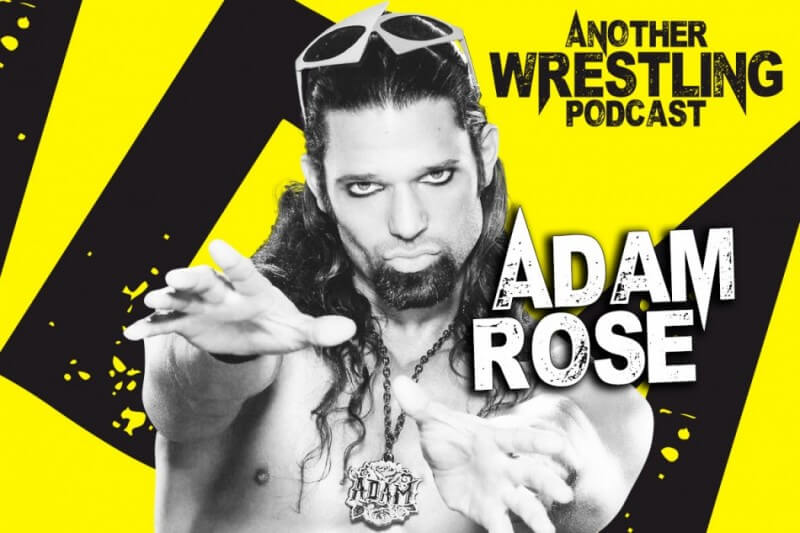 In this episode the guys celebrate the 5th anniversary of the infamous CM Punk Pipe Bomb! The guys give their thoughts about the infamous day. Did the PB usher in change, and is the WWE better now because of it? They also talk about Rollins and Ambrose exposing Reigns on RAW & Brock Lesnar landing the cover of 2K17! Stopping by off the Exotic Express is former WWE superstar Adam Rose! He talks to us about his name change to Aldo, his time in FCW, Leo Kruger, his main roster handling of Adam Rose & a whole lot more! Don’t be a lemon!