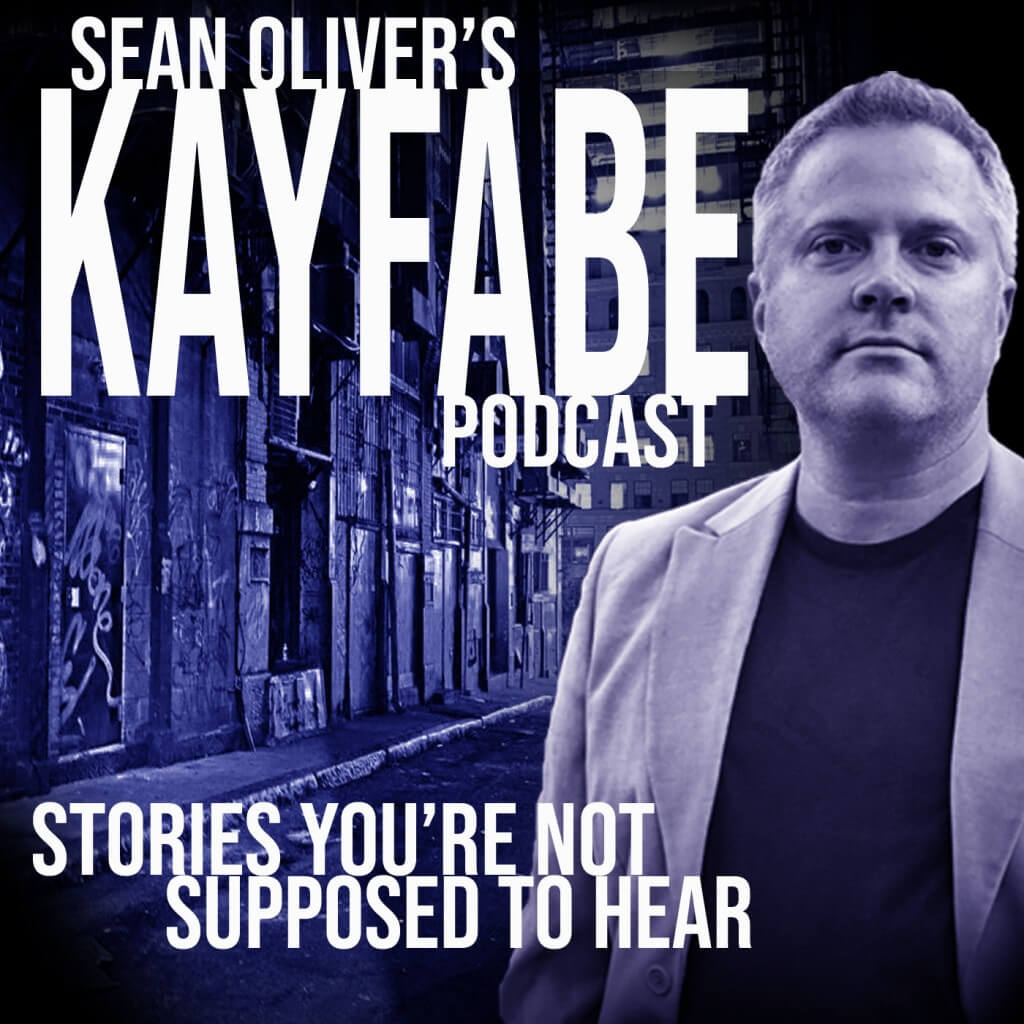 It was the smack heard ’round the world–the Iron Sheik’s open hand haymaker, landed at the conclusion of Ring Roasts I. Though Sean has exposed the altercations as a work, what was very real was that shot! If you were there, your ears confirmed that. Now, for the first time since the event, Sean and Brian get together to talk about it as well as Brian’s background.

Brian was a legitimate amateur who made it in the worked world of wrestling, so it would stand to reason that Blair has also successfully crossed over into the equally unpredictable world of politics. Brian is as passionate about his classic bouts with Orndorff as he is about Mexicans bringing dope across the border.

Also, Vampiro gets a little fired up with Sean on Twitter, and the correct pronunciation of Guidice. Leading the podcast world in hot topics like the Iron Sheik work and a New Jersey Housewife’s name…it’s Sean Oliver’s Kayfabe Podcast!