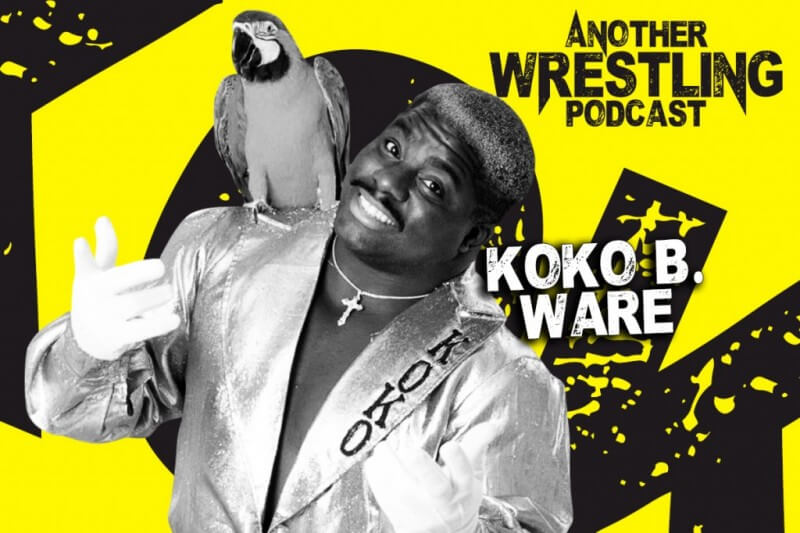 In this episode the guys talk about some of the most uncrowned superstars. The guys who never quite captured the grandest prize of them all, the WWE World Heavyweight Championship. They also give their thoughts on WWE’s black friday releases, The Club & The New Era. Flying in this week is a WWE Hall of Famer, the birdman himself Koko B. Ware. He talks to us about his early career, making it in the WWE, working with Owen Hart, The WWE Hall of Fame & a whole lot more!